What is egg collecting machine?

Egg collection system is an important part of the automatic breeding equipment for layers, which can realize the automation from egg collection to transmission, it greatly reduce the expenditure of manpower and material resources,and is used in large-scale chicken farms.

After the eggs are delivered to one end of the cage by the longitudinal horizontal egg collection belt, the eggs from several layers of cages are gathered by the respective vertical egg collectors onto a single egg collection table and boxed by hand or by egg suction. 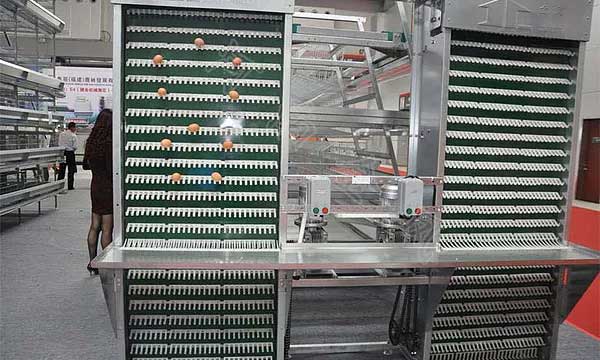 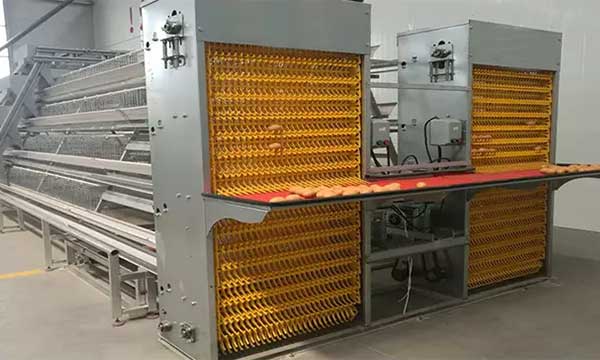 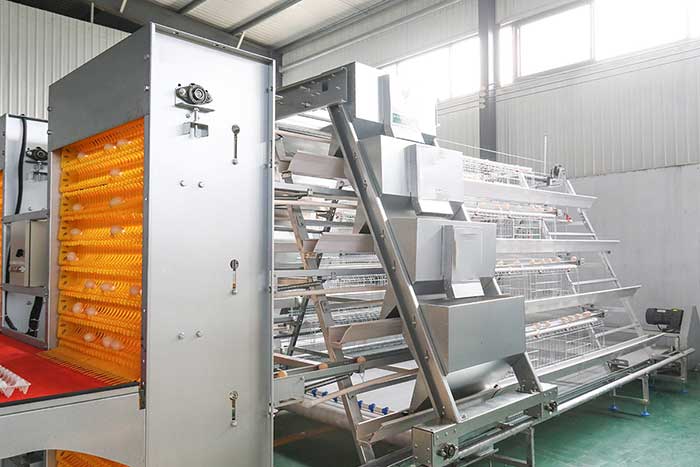 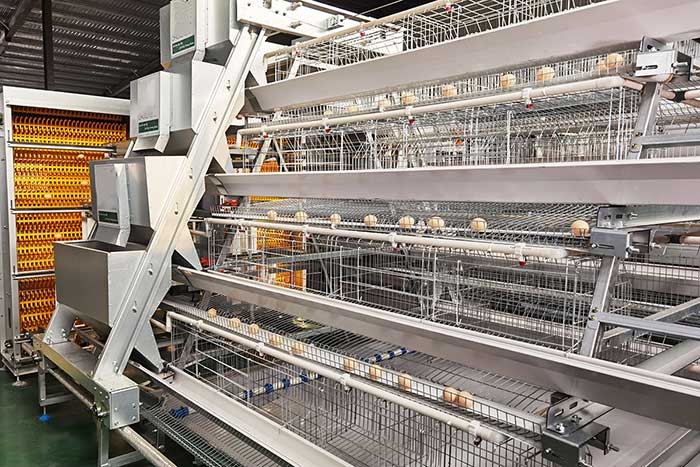 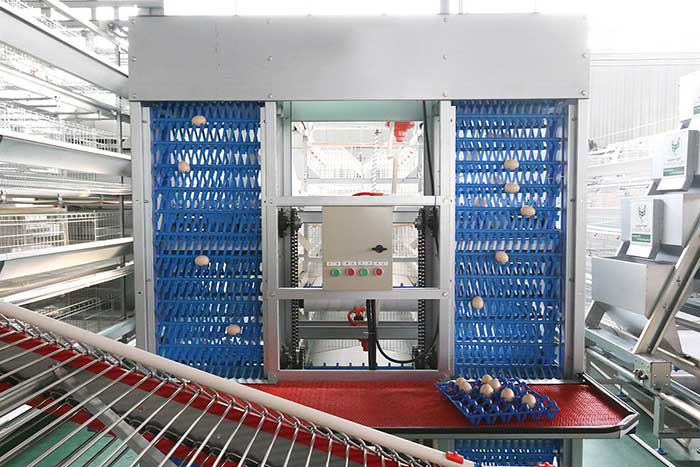 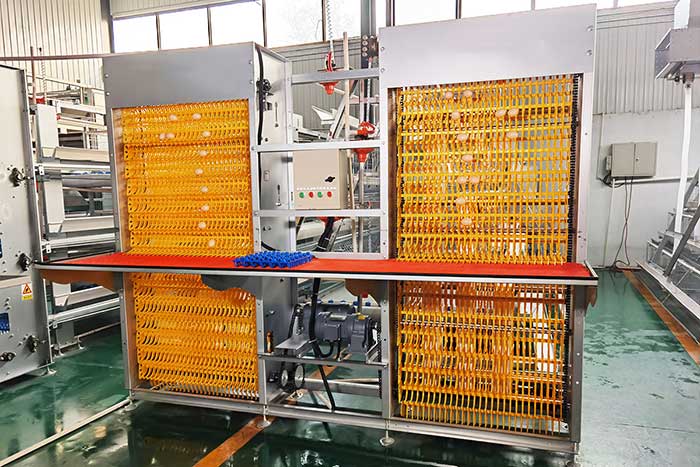 An automatic egg collecting system, including imported device, which transports the eggs to the machine. Longitudinal belt conveyors, providing the withdrawal of eggs to the ends of batteries. Transverse and inclined conveyor with lifting mechanism and egg processing table. Equipment that picks up the eggs, export device, buffer device, transmission device, sprocket, and the lifting chain. 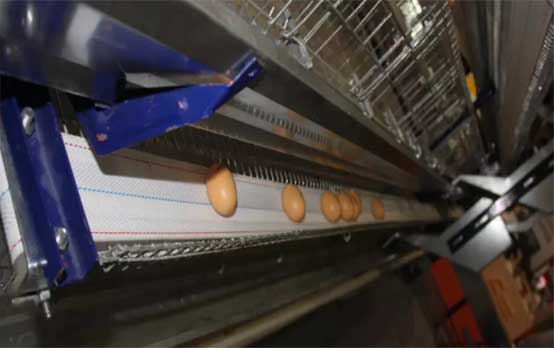 The belt conveyor is made of polypropylene for good corrosion resistance. They vary in width from 50mm to 70mm. During the transport of the eggs, they move at a speed of one to three meters per minute. So slow that the integrity of the eggs is ensured during transport.

Conveyor belts are located on the pallets on each level. Each robotic egg collector has a drive station. When the drive station starts to work, it drives the conveyor belt so that the eggs lying on the conveyor belt arrive precisely on the plastic claws of the collector. The longitudinal belt conveyor consists of numerous plastic claws, and the speed adjustment is smooth, which can be done by turning the control knob on the remote control. During the egg collection process, a longitudinal belt conveyor transports the eggs to the end of the layer chicken cage and then along the inclined conveyor to the egg collection table. A worker at the poultry farm collects eggs. 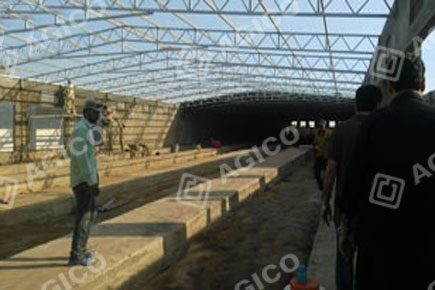 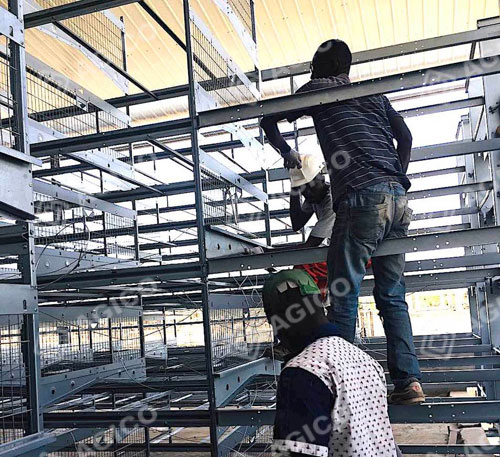 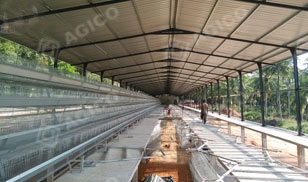 What should know when transferring laying hens into chicken cages？

What are the Symptoms of Heatstroke in Laying Hen Cages and How to Treat?

We sincerely waiting for you and welcome customers to visit our company!